_Consortium of British companies has unveiled a plan to test driverless cars on UK roads and motorways in 2019._

The Driven group also plans to try out a fleet of autonomous vehicles between London and Oxford.The cars will communicate with each other about any hazards and should operate with almost full autonomy – but will have a human on board as well.Previous tests of driverless vehicles in the UK have mainly taken place at slow speeds and not on public roads.The Driven consortium is led by Oxbotica, which makes software for driverless vehicles.Founder Prof Paul Newman, of Oxford University, said: “We’re moving from the singleton autonomous vehicle to fleets of autonomous vehicles – and what’s interesting is what data the vehicles share with one another, when, and why.”The project is backed by an £8.6m government grant and involves an insurance company, which will assess the risks involved at each stage of thejourney.The UK government has committed about £100m in totaltowards autonomous driving projectsand has said it wants Britain to “lead the way in developing” the tech.But one expert said the country risks falling behind what is being done abroad.”Britain is trying to keep up, but the big development in the field is going on elsewhere,” said Prof David Bailey from Aston Business School.”That includes Google in the US, Volvo in China and Daimler in Germany.”And amounts being committed [by the UK] are relatively small beer.”The Obama government, for example, proposed spending billions of dollars over 10 years.”Calum Chace, author of Surviving AI, agreed that the UK appears to have fallen behind.”I don’t know why we have to wait until 2019,” he said.”But in a way it doesn’t matter how aggressively the UK pushes this tech. When the US does this large-scale technology we will have to adopt it too.”It will save so many lives and so much money.” 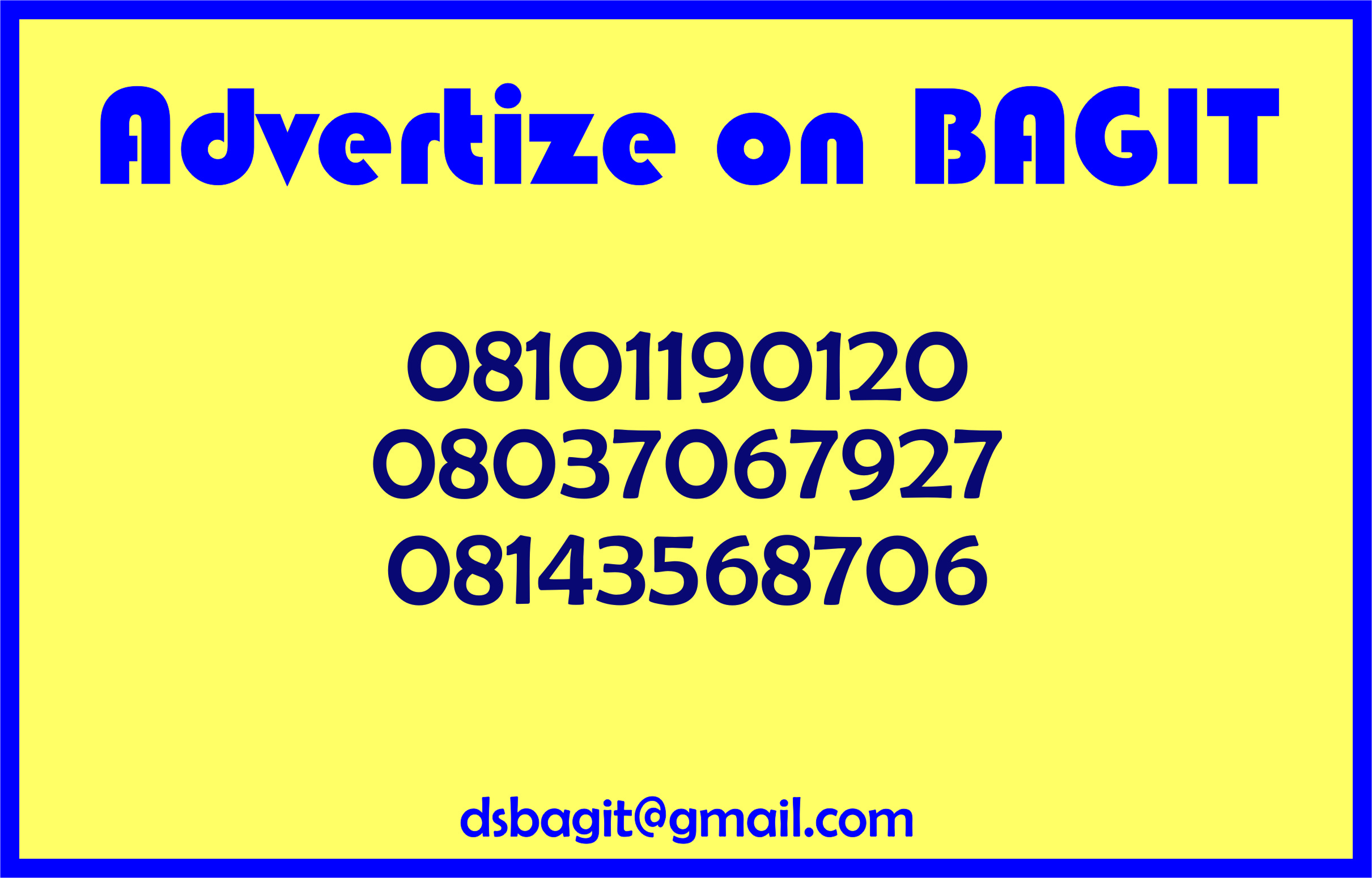